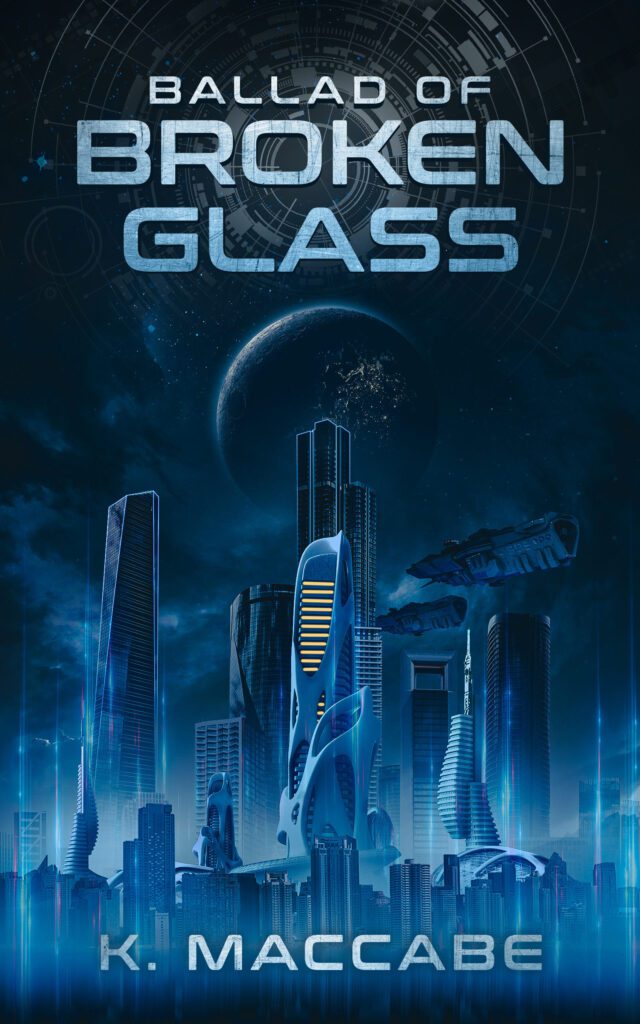 Peace has reigned across the Galaxy for over two centuries, and no one can believe that such an accomplishment nears an end. However, as dreadnoughts muster in the capital of the Earth Empire, and threaten her home nation of the Coalition, Sophia Trotsky finds herself at the dawn of war. Armed with the belief that she can make a difference the young naval intelligence officer finds herself a front-line combatant–where history cannot be made by one person alone.

When the bombs and shells drag minutes into hours, what truly is important becomes the only source of light beneath the shadow of war.

Destitute, desperate, and devoid of allies, the Earth Empire saw its only escape through the flames of war. In the shadow of his sister’s death, once the greatest pilot in Imperial History, Aaron Strand must face the war alone with a single objective, become a hero like his sister before him. Shy, scared, and surrounded by carnage, Aaron must find his courage and become the man he wishes to see in the mirror.

But when the Coalition insurgents separate him from his unit, Aaron must team up with his bully to survive and maybe even find some piece of his sister’s courage within himself.